From Alaska to California you’ll find Sitka Spruce trees growing along coastal forests and flood plains. The Sitka Spruce is the state tree of Alaska and it gets its name from an island there, formerly known as Sitka Island. It is enjoyed by wildlife such as deer, porcupines, elk, bear, and rabbits who will eat the twigs, and seeds. This easily grown and long-lived tree has many valuable uses and functions to humans including medicine, food, and building materials.

The resin alone has a variety of uses including chewing gum, and traditionally used for caulking canoes. The resin is a diuretic and an antiseptic and can also be used for skin irritants such as burns, wounds, infections, and sores.

Aboriginal people such as the Haida, Quileute, and Makah tribes used the inner bark for weaving hats, baskets, and clothing. It was also consumed and used for treatment of colds, sore throats, and toothaches.

Among the giants found in Olympic National Park, the Sitka is the largest of the spruce trees. Right here in Washington, nestled along the shore of Lake Quinault is the world’s largest Sitka Spruce and 4th largest recorded tree in our nation. With a circumference of 58 feet, 11 inches, diameter of 18 feet, 9 inches and 191 feet tall for a total of 922 AFA points.  It’s thought to be 1000 years old meaning by the time Christopher Columbus stumbled on America, this tree was fast approaching its 500th birthday! 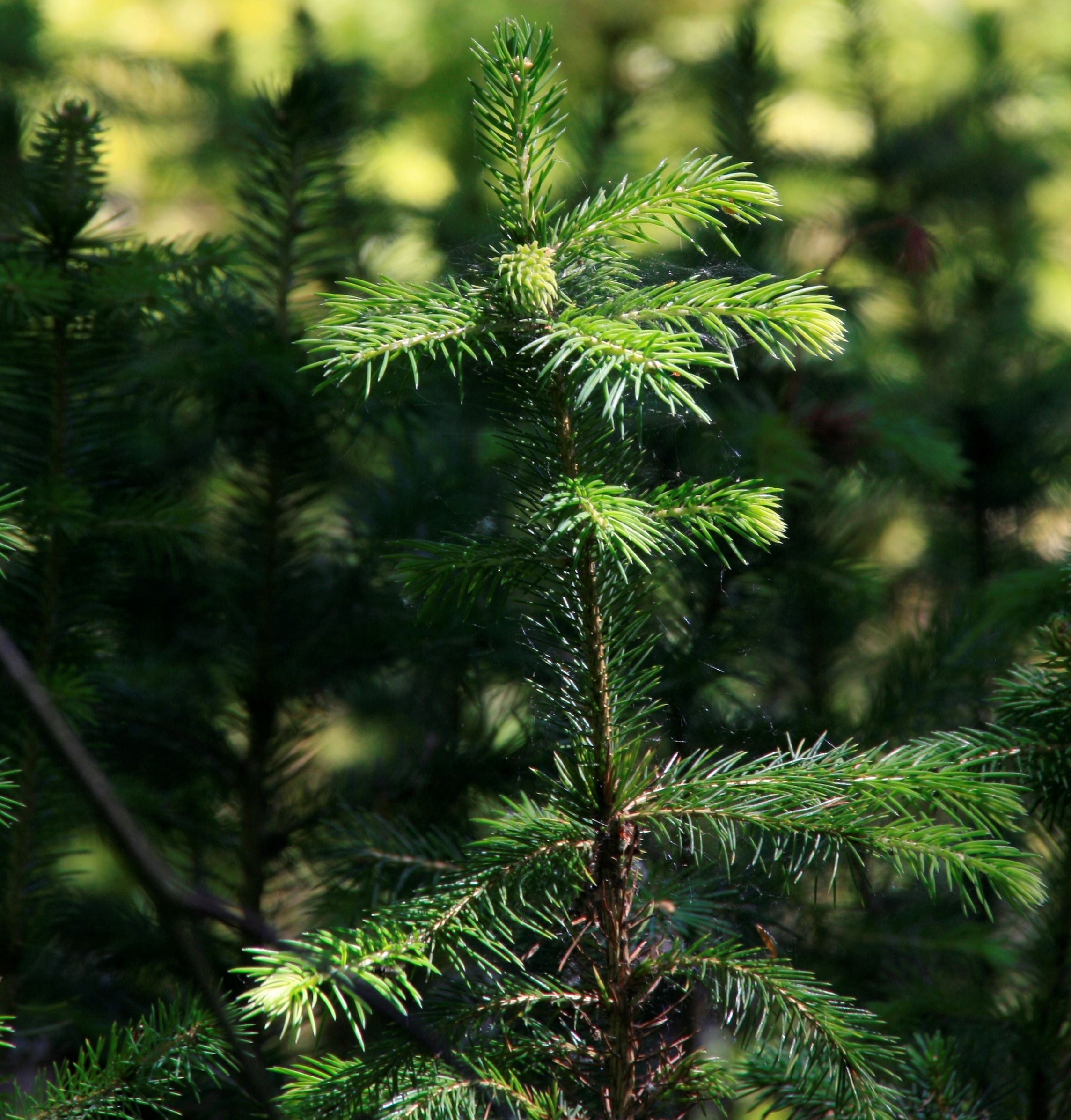 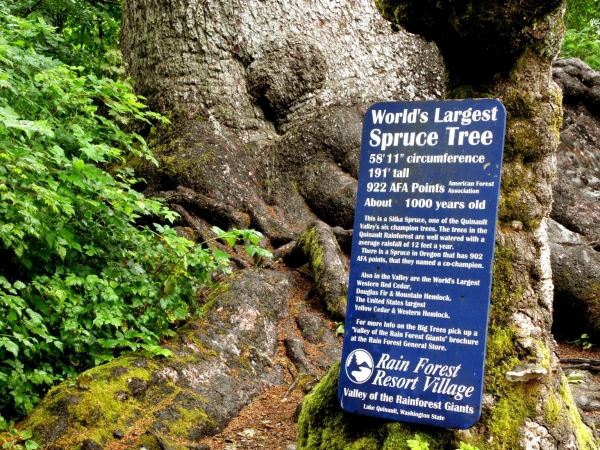 *Disclaimer: These plants have been used by people for food and medicine in different ways since time immemorial. Any ethnobotanical information presented here in respect to healthy living, recipes, nutrition, and diet and is intended for informational purposes only. The information provided is not a substitute for medical advice, diagnosis, or treatment nor is it to be construed as such. We cannot guarantee that the information provided by the Pierce Conservation District reflects the most up-to-date medical research. Information is provided without any representations or warranties of any kind. Please consult a qualified physician for medical advice, and always seek the advice of a qualified healthcare provider with any questions you may have regarding your health and nutrition program.