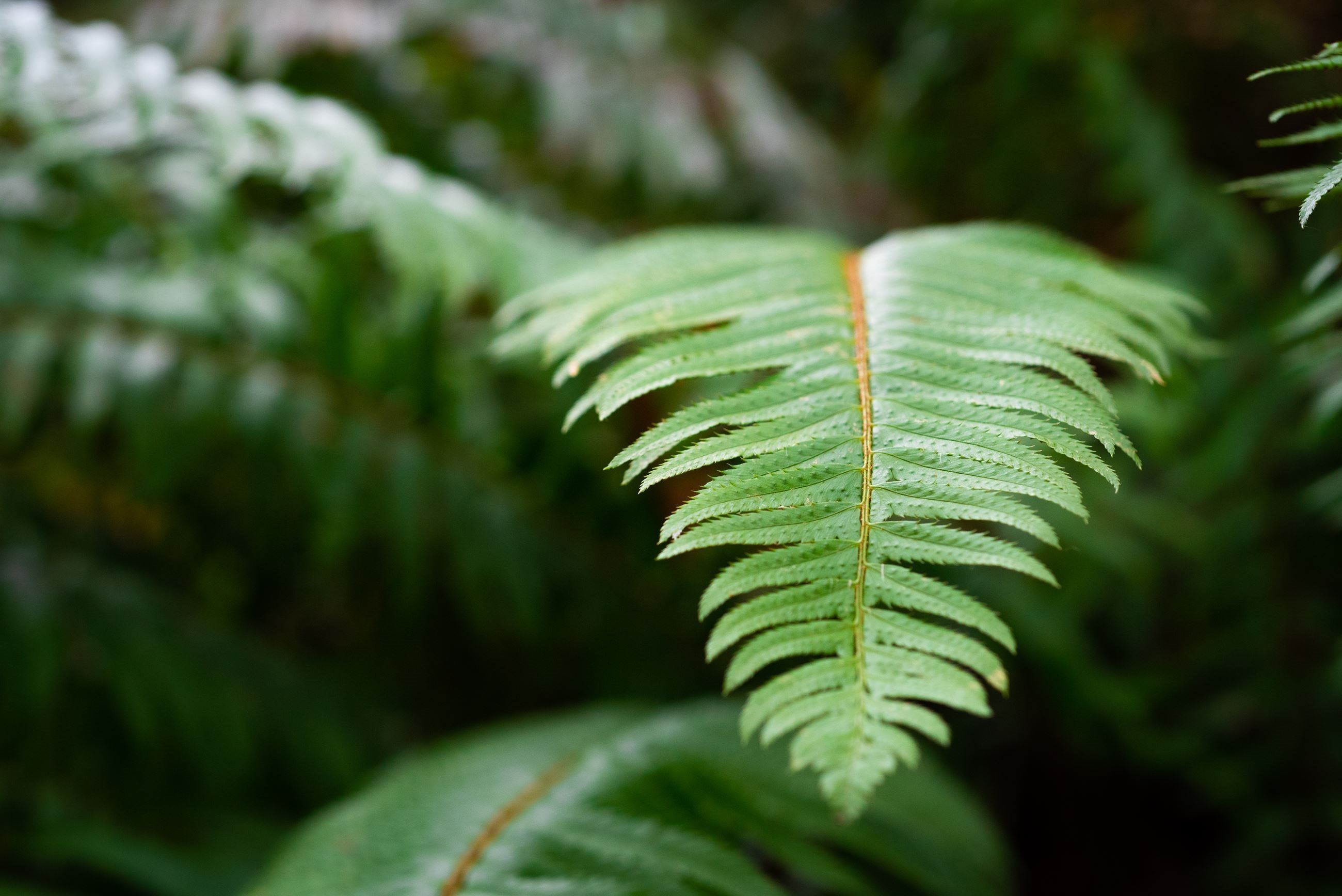 Nothing feels more like the Pacific Northwest than a cool walk on a foggy morning through a dense old growth forest, surrounded by sword ferns. Growing happily in the thick shade provided by the mature sitka spruce, western hemlock and western red cedar, we find the sprawling emerald fronds of sword fern. Unlike most plants, the sword fern prefers the shade. It can tolerate sunlight but without enough shade, it needs a good amount of moisture.

All part of the sword fern have been used in some fashion. Lummi women chewed young fronds to accelerate childbirth and they were also chewed to soothe sore throats. The Quinaults boiled the roots in water and used the water as a treatment for dandruff.

To infuse the sprouts with flavor, the Makah would use them to steam salmonberry sprouts on hot rocks. The Quileute would peel and pit-bake the rhizomes, and serve them with dried or fresh salmon eggs.The cooked rhizomes were also eaten to cure diarrhea. 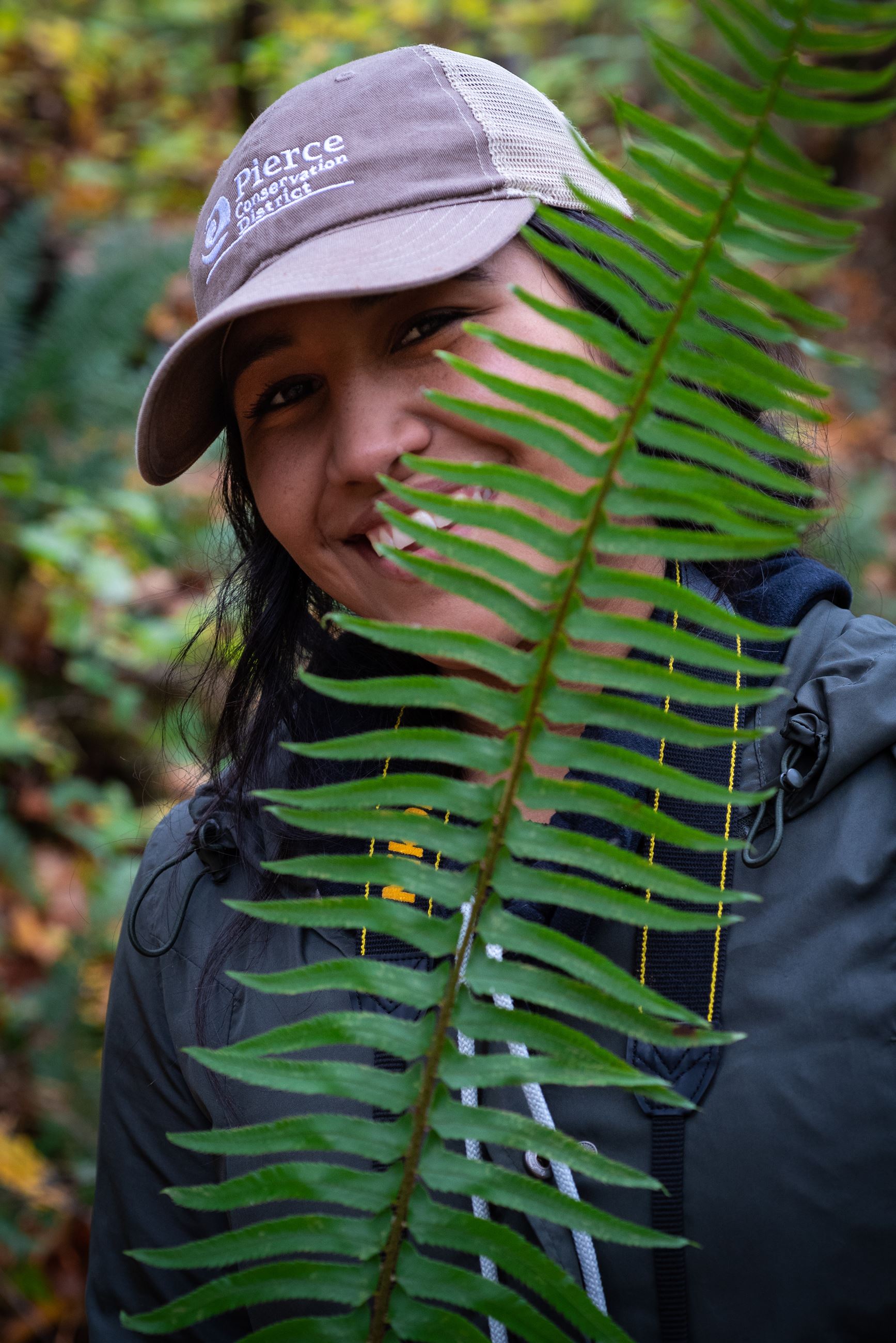 The Southern Kwakiutl, and Coast Salish Indians of British Columbia used the fronds to line food storage boxes, berry picking baskets and drying racks.  They were also piled for use as mattresses. The Nitinaht, Makah and Ozette peoples placed fronds above and below food in steaming pits.  The fern fronds have a natural non-stick quality, and were used by the Hesquiat Indians as a mat under fish when cleaning and cutting.

Get your Sword Fern today!